The investment company SEBRE is expanding its scope of cinematographic activities and is joining the technology startup ARTINII. The platform that provides global distribution of thematically focused movies uses unique technology to bring together viewers and movie makers. Viewers can legally watch movies from all over the world, while the creators can offer their movies to audiences they could not reach otherwise.

The MYTITLE service works as a sort of a safe for all creative people who want a traceable proof of ownership of their work. This safe can be used to store data as a way of preventing its future loss. After storing a data file in MYTITLE, the user will obtain an ownership certificate demonstrating that they own the given document; this certificate includes the name, information on file storage, and blockchain code. The certificate represents a complete proof in case of any court disputes. MYTITLE therefore works as a digital notary that creates hard proof protecting your rights before sharing your work or ideas.

Jan Kubíček, the CEO of SEBRE, sees great potential in the project: “MYTITLE with its tools will help in everyday life, both in the private and business spheres, and last but not least in the public sector, namely with regards to the rising trend of general digitalization. From our own experience we see that this tool could save us a lot of time and resources associated with the never-ending signing of documents related to the operation of our companies during the communication with our business partners and the state administration. But it also has great potential, for instance, in industrial research: 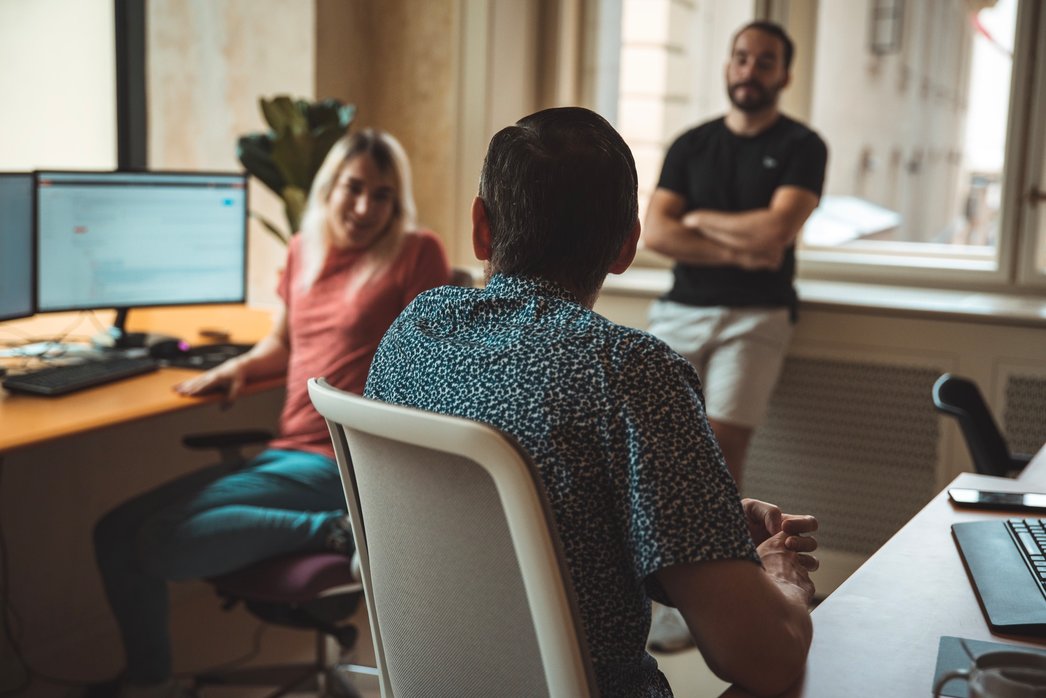 MYTITLE is intended namely for creative people (photographers, camera operators, writers, screen writers, designers, etc.), who can use it to store their ideas before sharing them with another party. However, MYTITLE also represents a suitable solution for companies dealing with production, innovation, sensitive ideas, and for lawyers who want to store and protect their contracts.

The project was first introduced by Vít Krajíček from ARTINII during the cooperation of ARTNII with screen writers. “We were thinking about how to protect original works and came up with the idea of storing the screenplay by turning it into a so-called “hash” and then saving it in a blockchain. In this way, the author obtains proof that they are indeed the authors of the work. But then we realized that this technology could be used much more widely, wherever one’s authorship needs to be protected,” explains Vít Krajíček. 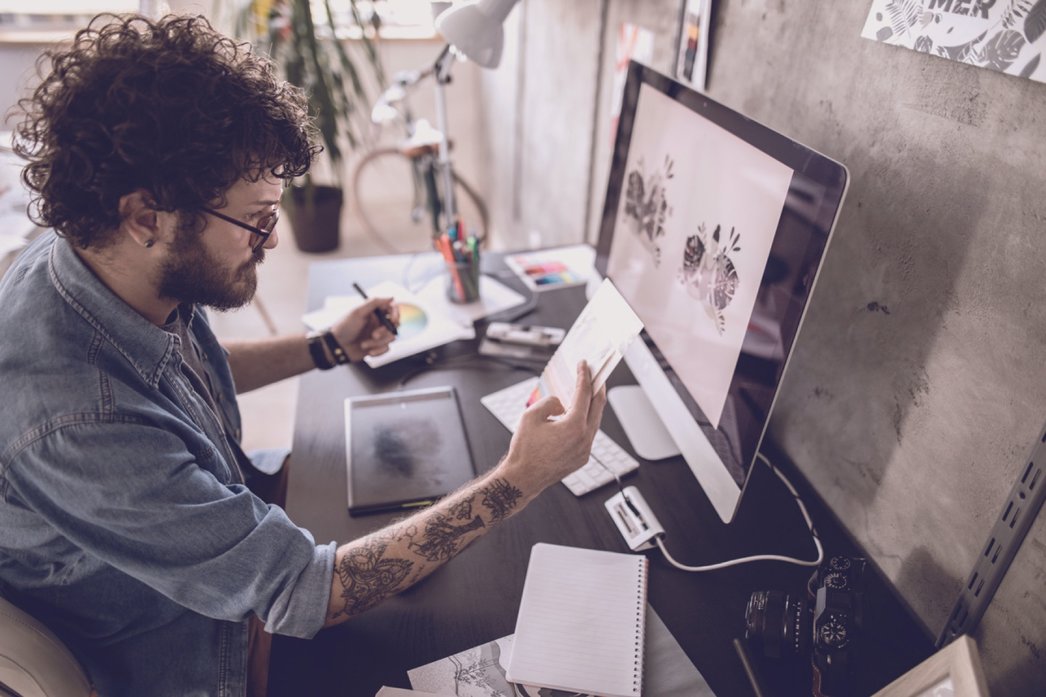 „We were thinking about how to protect original works and came up with the idea of storing the screenplay by turning it into a so-called “hash” and then saving it in a blockchain. In this way, the author obtains proof that they are indeed the authors of the work. But then we realized that this technology could be used much more widely, wherever one’s authorship needs to be protected.”

When a data file is uploaded, MYTITLE creates a unique record into a blockchain which contains all stored information that is protected against unauthorized modification from the outside. It is protected via a so-called hash (digital fingerprint), which serves as a unique identifier. The file is encrypted and unaltered, and includes information about the date and place of entry. All of the client’s personal data are also protected by hashing.

The SEBRE investment group was founded in 2013. It is managed by its chief executive officer Jan Kubíček.
SEBRE is active in several areas, including Development, Gastronomy, Technological startups, Construction, Cinematography, High-quality furniture and Golf club. It mostly operates in the Czech Republic and in the countries of the former Yugoslavia. Its most prominent projects in the Czech Republic include the development of polyfunctional buildings DRN and Palác Špork. In gastronomy, it is best known for the Červený Jelen restaurant. SEBRE is also one of the main investors in the Premium Design Group, as well as an investor into technological startups ARTINII, MYTITLE, and Sousedé.cz. In the area of construction, the company is part of the HINTON enterprise. In the capital of Serbia, SEBRE is active also in development as well as cinematography, specifically within the AVALA movie studios.