“We’re living in a time when finding quality is hard. It applies to the world around us on many levels. It is because costs are constantly being cut, and the idol of margins and profitability have become a commandment driving business forward with a single goal: a great income statement. Explaining quality without being able to show it ourselves is flogging a dead horse. When one focuses not just on the income statement, but searches for values in quality and genuineness, these values will pay back.”

Our goal is to do things honestly with a sense of responsibility towards our environment, history, nature, and people regardless whether it involves building construction, urbanism, running pubs, or developing start-ups.

We develop, design, build, manufacture, cook , tap, screen, and play, honestly respecting tradition, nature, and craft in all areas of our interest.

Everything we do, we do it with respect to the essence and genuineness of things.

Jan Fidler has been a partner since 2013. In 2011, he founded construction company HINTON a.s. His career in construction began in 2004 in the development division of Skanska, where he was appointed an acquisition director in 2007. In 2016, he became a partner of the SUDOP GROUP a.s..

Jan Fidler is an alumnus of the University of Economics in Prague.

The actual foundation stones of SEBRE were laid long before the company was officially incorporated on 18 July 2013. Grows from a connection of personalities: architect Stanislav Fiala, entrepreneur Jan Fidler, and developer Jan Kubíček.

In 2012, after twenty years of exclusive cooperation with Stanislav Fiala, SEBRE decided to transform their mutual passion for architecture into projects of a much larger scale. Two significant properties were purchased: Sweerts-Spork Palace in Prague on the prized V Celnici street and a parking lot on Národní avenue with the adjacent dilapidated Baroque building of Schönkirch Palace on Mikulandská street in the heart of the city.

Jan Fidler founded construction firm HINTON  in 2011. HINTON's employees have previously worked with Fiala on several award-winning  architectural projects. This led to a synergistic cooperation on the DRN and Sporck Palace projects developed already by SEBRE under the leadership of CEO Jan Kubíček. 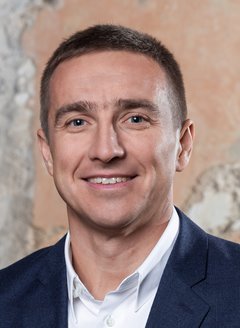 Jan Kubíček had been directing development at AIG/LINCOLN CZ for five years. He came there from Skanska CZ, where he participated in managing  building construction business activities. His career in construction started in COPLAN CZ ENGINEERING and Loxia  companies. Since 2013, Jan has been SEBRE’s CEO.

Jan Kubíček is a graduate of the Faculty of Civil Engineering at Czech Technical University. 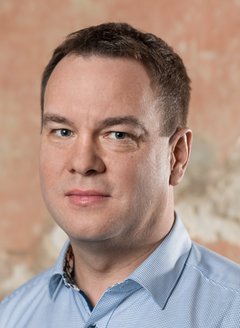 Filip Kubricht’s career started  in the second half of the 1990s at Aareal Bank AG in Wiesbaden, Germany. In 2002, he accepted the offer of BAWAG Bank CZ in Prague and, within four years, he became the head of its department of commercial real-estate financing. In 2006, he became a director of REICO IS ČS where he was responsible for finances, and he managed this investment company as the Chairman of the BoD for the last four years. On 1st January 2020, he became a part of the team of SEBRE as the CFO.

Filip Kubricht graduated from the Faculty of Economics of the Technical University of Liberec. 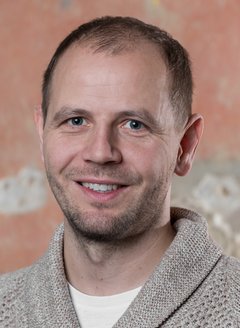 Michal Klíma got already involved in civil engineering during his studies in Prague and London. From 2003, he worked in SKANSKA, where he soon started serving at various managerial posts. In 2010 and 2011, he was the project manager for the construction of the club room of Čertovo břemeno golf club. In 2011 through 2014, he was the development manager for  Campus Office Park Brno project which was realized by AIG/LINCOLN CZ. At SEBRE, he has been working as a project manager since 2014, when he was responsible for the construction of Sporck Palace and DRN.

Michal Klíma is a graduate of the Faculty of Civil Engineering at Czech Technical University in Prague. 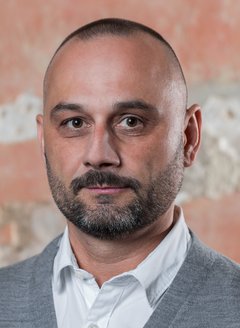 Tomáš Klíma spent his entire professional life in the area of development. During it, he was in charge of directing development and construction of both small and large residential and commercial projects, such as Libeňské doky, Central Kladno, or Radlická 142 at Skanska, Crestyl, and Real Treuhand. Since 2017, he has been developing projects in Serbia as a part of SEBRE’s team.

Tomáš Klíma finished his studies of architecture and urbanism at Czech Technical University in Prague in 2000. 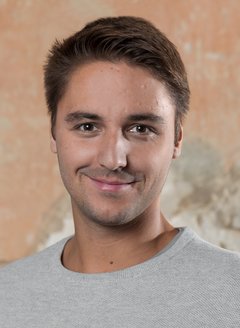 David Fiala became professionally involved in graphic design, production, and creativity in audio-visual projects already as a high school student. The combination of these skills brought David to the TV environment for more than 10 years. First, he worked as a graphic designer at Z1 TV news channel, from 2010, he was responsible for production at Czech Television, and in 2012, he took the job of a graphic designer at NOVA TV, and between 2014 and 2019, he held the post of the position of the news art director. David presently works at  SEBRE as a project manager.

David Fiala studied economy at Charles University and web and multi-media at the Faculty of IT at CTU in Prague. 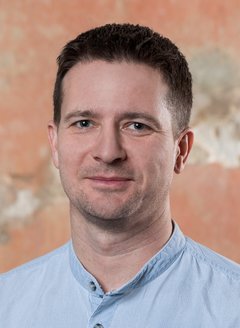 From the beginning of his professional career, David Bína has been working in the positions of a safety, project, or technical manager. Between 2004 and 2010, he worked as a safety manager at M2C, a.s., and between 2010 and 2011, he became a project manager. From 2011 to 2016, he held the position of a technical manager at B.H. Centrum a.s. At SEBRE, David is responsible for property and facility management of Sporck Palace and DRN. 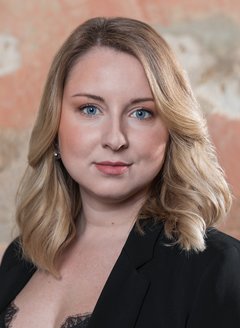 Kristýna Taušová started her career at the Ministry of Interior as a security director assistant, where she worked till 2015. She worked at KOSTAL ČR as a quality specialist and administrative support of the quality team manager for the following two years. She has been a part of SEBRE since 2017. Originally, she worked as a receptionist and office manager, since 2019, she has held the position of the financial manager. 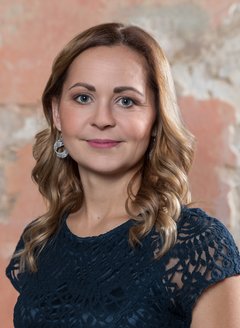 Jana Šedinová worked mostly on assistant positions at various companies, such as Generali insurer or KŠD LEGAL law firm. She has been working at SEBRE since 2019 as an office manager, bearing responsibility for managing the operation of the office and the reception desk. 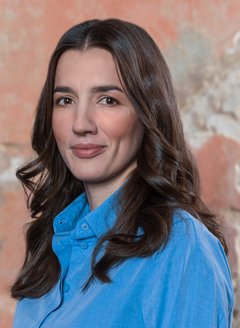 Nikoleta Pánková is an independent attorney focusing on corporate and real property law. She worked at White & Case law firm for a long time. Since 2017, she has been taking care of SEBRE’s legal agenda as an extern.

Nikoleta Pánková graduated from the master’s degree program of the Faculty of Law at Charles University in Prague.