"Holešovice is one of the most dynamic boroughs of Prague. Due to the flood of 2002, two residential buildings on the corner of Komunardů and Přístavní streets had to be demolished. This is the very spot for which Stan Fiala designed an apartment building which Holešovice had been missing. As usual, its visual character is distinctive, and I am convinced it will move Holešovice a bit forward and become popular both among the flat owners and Holešovice citizens who will visit its two-storey ground level section, which should, among other things, host a top-end design furniture showroom."

This new polyfunctional building boasting a generous two-storey ground level will be situated in the originally industrial borough of Holešovice in Prague.

On the current spot at 35 Komunardů street, there used to stand two apartment buildings, which had to be demolished due to the floods of 2002. Currently, the new house on the corner of Přístavní and Komunardů streets is being built.

One of the liveliest streets in lower Holešovice should thus be enriched with architecture featuring greenery on terraces and exposed concrete both on the façade and in the interiors. 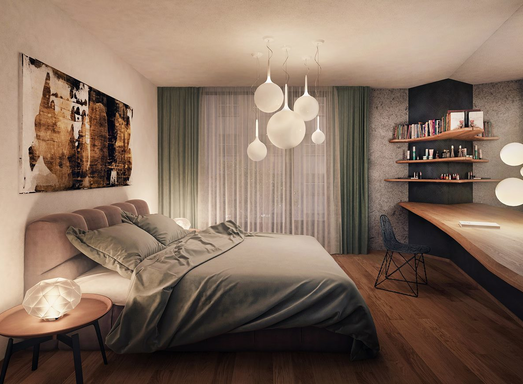 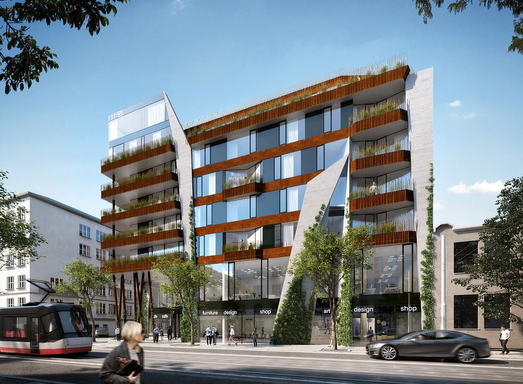 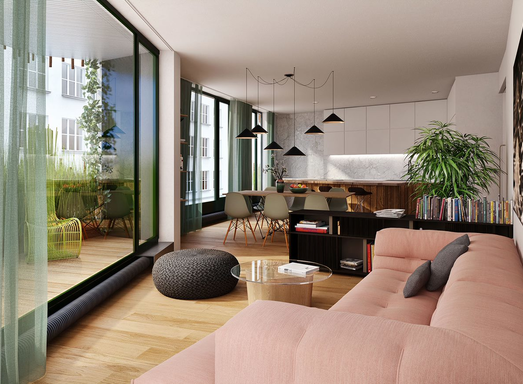 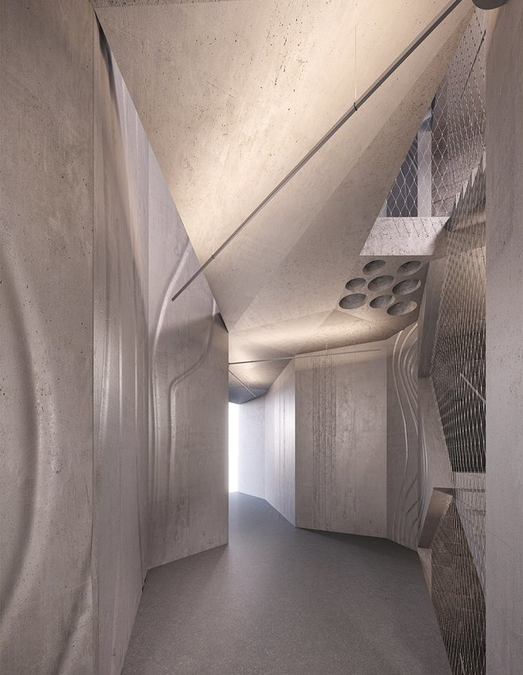 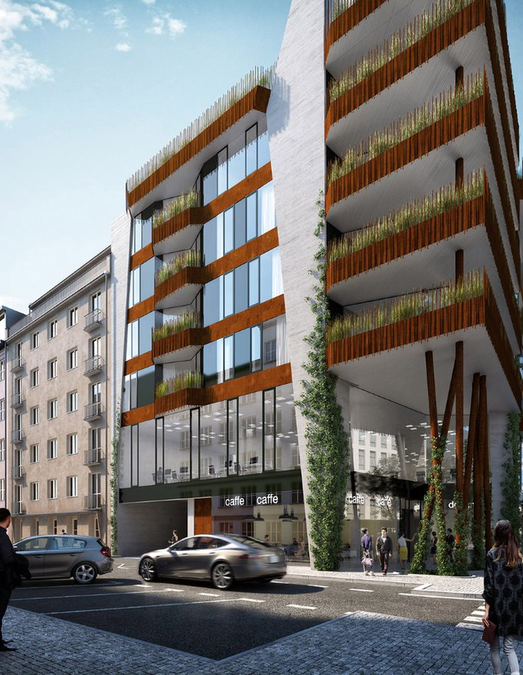 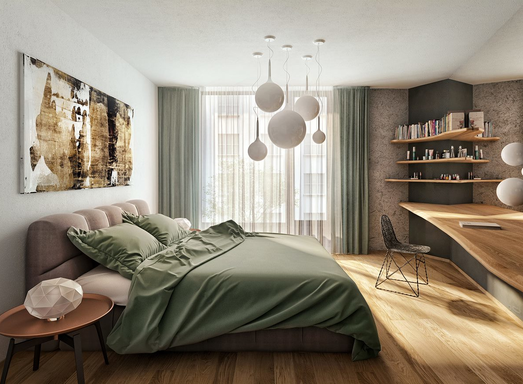 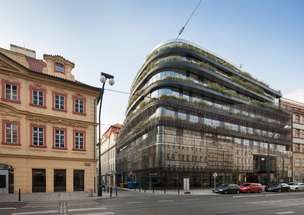 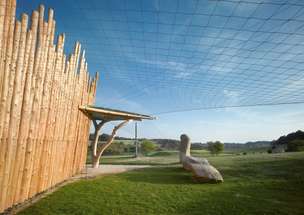 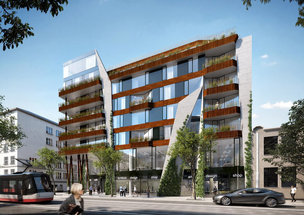 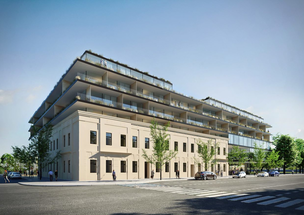 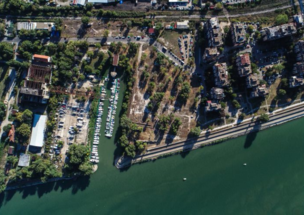 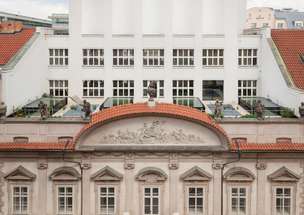 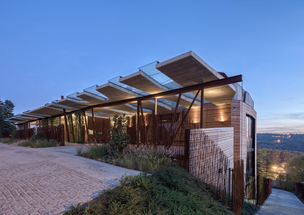 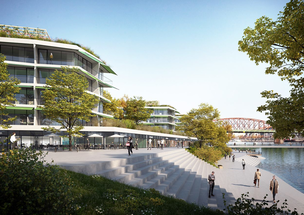