“Serbia has a strong film tradition and it still has brilliant film professionals. Moreover, Belgrade has a great strategic location. We are planning new construction on over 52 thousand square metres; its part should alsobe two new studios. We are also planning a reconstruction of the existing facilities.The Serbian governmentacknowledged that the film industry may be a potential economicbenefit for the entire country and offers, similarly to foreign governments, incentives allowing world film productions decrease their expenses on film production. We believe that thanks to these circumstances, we may help AVALAfilm studios regain their position.”

The goal of AVALA STUDIOS BEOGRAD is to create new modernHollywood style film studios and to offer both Serbian and international film industries the opportunity of creating complex and demanding projects in the Balkans.

The location of Belgrade is strategically advantageous and the historical heritage of AVALA studios is great. It should be carried on by the intents of the present owners of the studios, who want to revive the past excellent reputation of of AVALA studios as the oldest and largest film company in former Yugoslavia whose history dates back to 1946. 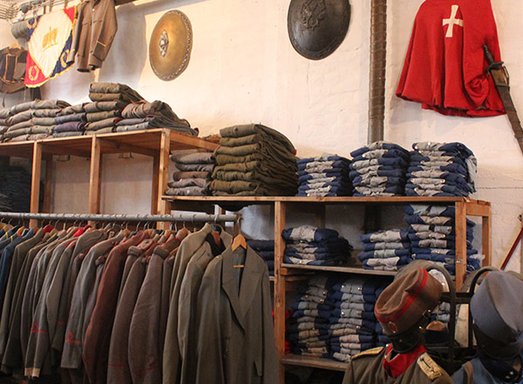 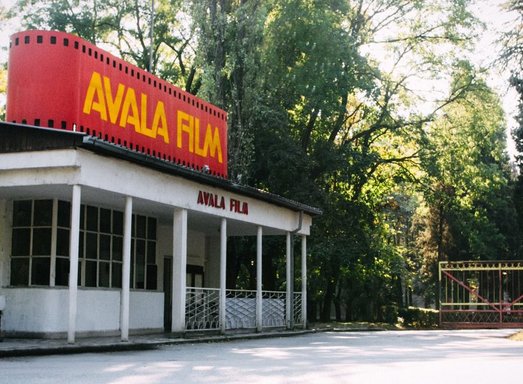 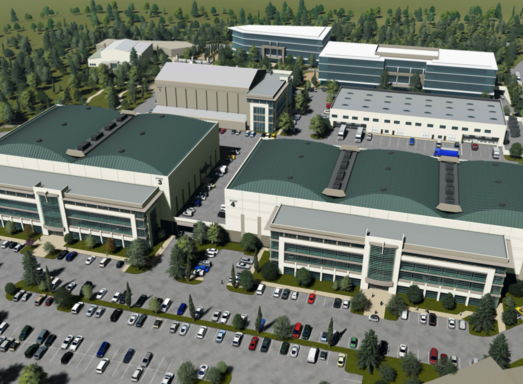 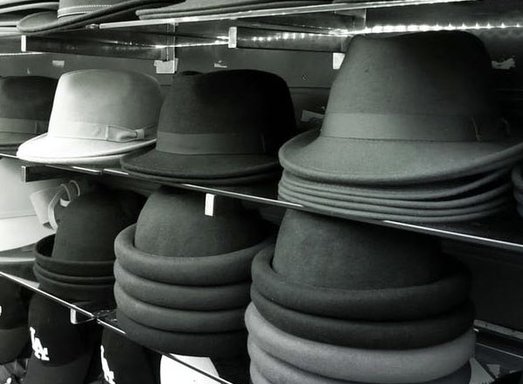 AVALA Film Studios was founded in 1946, which makes it the oldest and largest film studio in former Yugoslavia. The first feature film produced at the studio was ‘Slavica’ in 1947.

We believe that investing in new studio equipment and infrastructure will create professional environment, fostering thus the development of the film industry in Serbia. 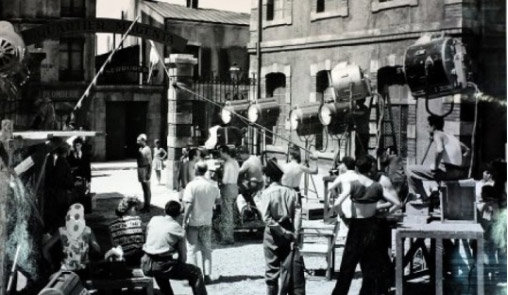 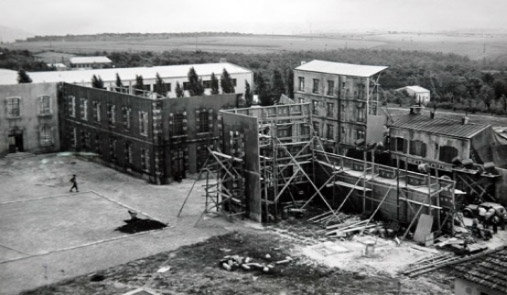 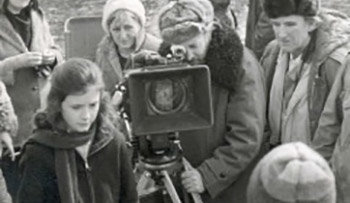 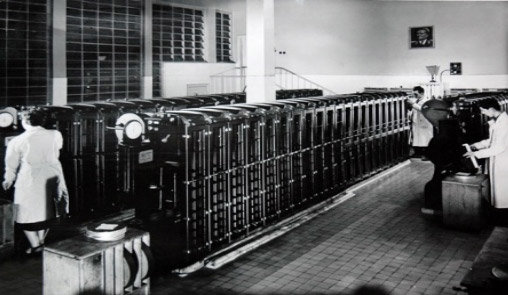 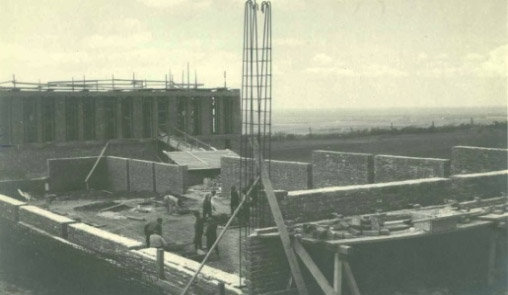 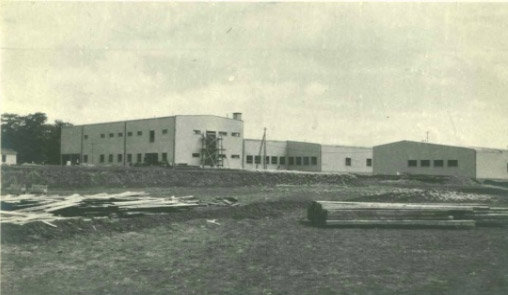 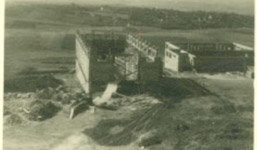 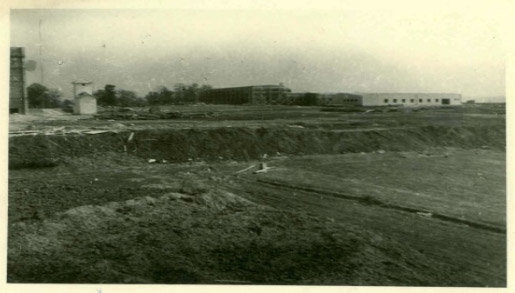 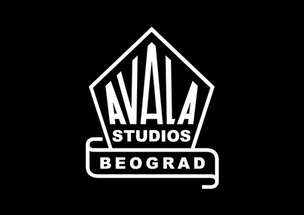 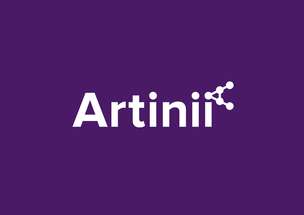